Rick “Bam” Powell is a veteran singing drummer who did quite a bit of road work with Le Blanc and Carr, a couple of Muscle Shoals, Alabama recording session musicians. They did extensive touring, along with several national TV shows. They opened on four of the last five Lynrd Skynrd shows before the awful crash. Bam did a stint in Florida with Brutus, featuring guitarist Scott Hendersen, and then stayed down south until The Raisins called him home to Cincinnati, Ohio. Since The Raisins split, Bam has played with some of Cincinnati’s finest musicians in bands such as The Goshorn Brothers, The Bluebirds, Stagger Lee, Tickled Pink, Bucket, and of course, Bam Powell and The Troublemakers. There have been a variety of “Troublemakers,” but these days you’ll generally hear Mike Fletcher on bass/vocals, Pete Benoit on guitar/vocals, Randy Villars on sax and keys, and Bam on drums and vocals. These guys all played together, along with Lee Everitt, in The Tim Goshorn Band. Bam has recorded three solo CD’s and several discs with the above mentioned groups. 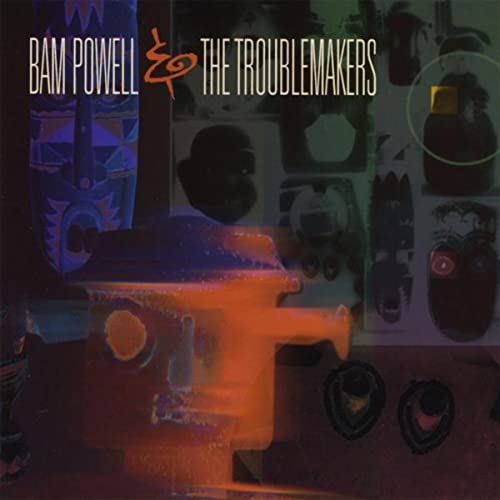 Bam Powell and The Troublemakers 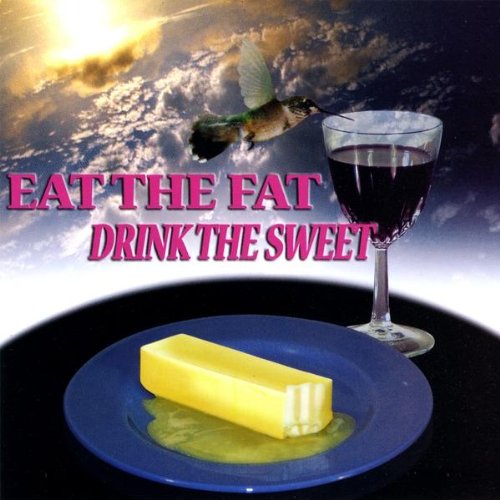 Eat The Fat Drink the Sweet 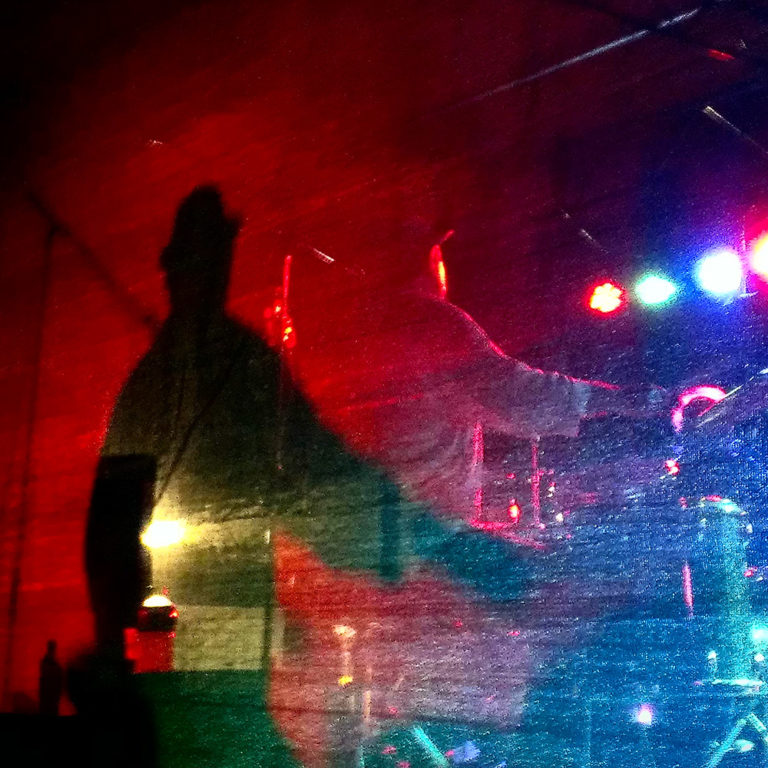 Contact Bam to book a gig at your establishment or to purchase CDs.